Born and raised in CA, I graduated from Independence High School in 1987. After graduation I joined the US Army and spent the next 4 years learning German, working in military intelligence and living overseas in Germany. After getting out of the Army I returned to CA but soon after moved to Colorado Springs where I went to Pikes Peak Community College and received my AA in general studies in 2000. In 2004 I started working in the school systems Colorado which is where I discovered this is where I wanted to be professionally. In 2006 I moved back to CA and quickly found a job as a secretary in Franklin McKinley School District at Fair School. 3 years later I was hired to be the secretary at SUCCESS Academy in FMSD. In 2015 SUCCESS closed it's doors and I transitioned to CCA. I have loved every minute of it! 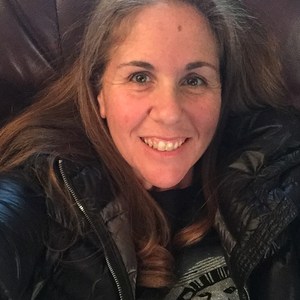